Oliver was born September 12,1850 in Clarence, Ontario. He studied medicine at McGill University in Montreal, Quebec and graduated in 1873. Oliver studied homeopathy medicine in Scotland and England in 1873 and 1874. While in Scotland and England he wrote letters to his fiancé Henrietta Muir in Montreal, Quebec. In 1876 Henrietta married Oliver in Ottawa, Ontario. The newlyweds lived in Montreal with the Muir family where Oliver had a private medical practice. They had three children, Alice, William and Margaret.

Dr. O. C. Edwards was the medical officer on the 1900 and 1901 Treaty 8 Commission to northern Alberta, northern British Columbia, and the Northwest Territories. While on the Treaty 8 Commission great-great grandfather Edwards took many photos and wrote a journal that he called 'On the North Trail'.

On June 12, 1900 O.C. Edwards wrote in his journal about meeting 'Twelve Foot Davis' at Peace River Crossing. In his journal Oliver tells how Henry Davis got his nickname. "His sobriquet '12 foot' was given him in old British Columbia mining days. A valuable claim had been over-measured in staking it off, the fortunate one had 12 feet too much. Davis found this out and took possession so he came by the name '12 Foot Davis' and the name will go with him to his grave." Grandfather Edwards took the only two pictures known to exist of Henry Davis. Three months later, September 13, 1900 Henry Fuller Davis died.

Before moving to Peace River, Alberta we didn't know about great-great grandfather Edwards' Treaty 8 expeditions. While researching our family history, we learned that Oliver's brother William Cameron Edwards was a cattle breeder and agriculturist in Ontario. In 1903 William supplied cattle to the Cochrane Ranch in Alberta where Oliver's friend James Wilson was the manager.

William had successful sawmill companies in Ontario. He was a Member of Parliament, a Senator and uncle Willie owned 24 Sussex Drive, Ottawa, Ontario before it became the Prime Minister's residence. When William Cameron Edwards died Alice Edwards Gardiner was one of the beneficiaries. Claude and Alice sold the Wineglass Ranch and retired to Victoria, British Columbia.

Oliver Edwards visited his daughter Alice at the Wineglass Ranch, north of Brocket Alberta. He traveled to Peace River, Alberta and took photographs and wrote a journal about his trip. When we look out at the Peace River, or at our cattle grazing in the hills we think about grandfather Edwards traveling down the river, enjoying the same view and we feel connected to our heritage. Great-great grandfather Edwards' journeys linked both ranches, past and present together. It is a small world when you can move someplace new and discover that one of your relatives was there 94 years before you. 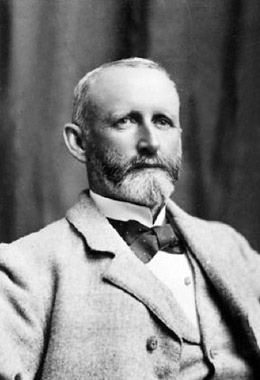 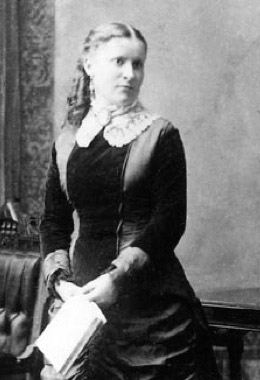 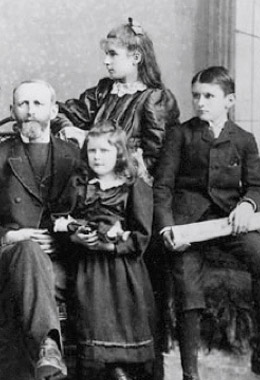 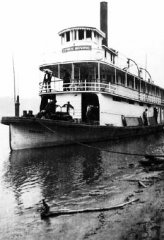 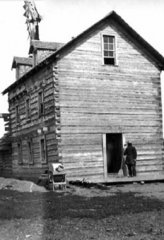 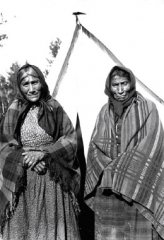 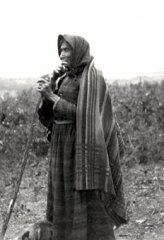 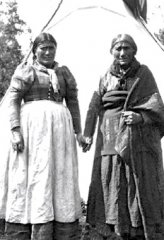 'On The North Trail' 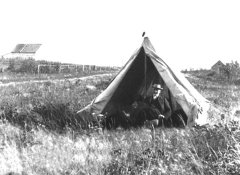 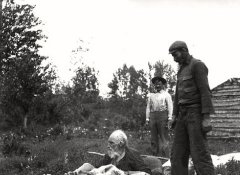 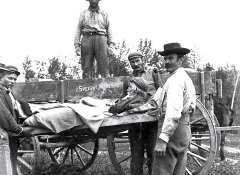 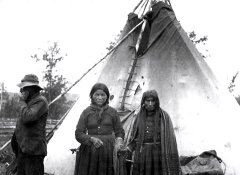 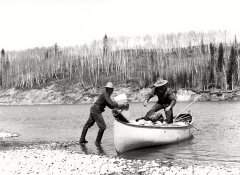 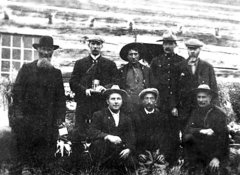 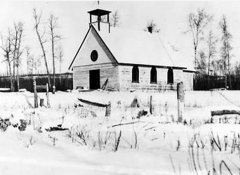 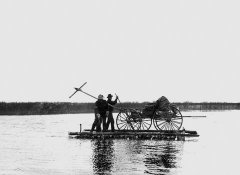 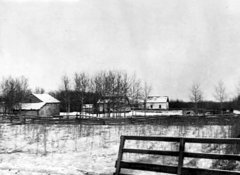 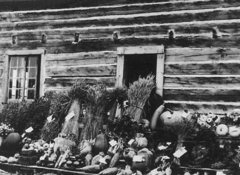 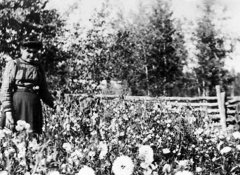 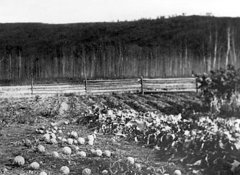 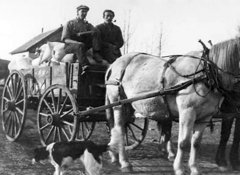 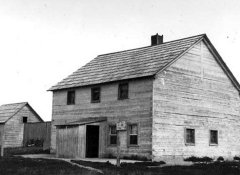 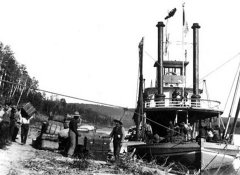 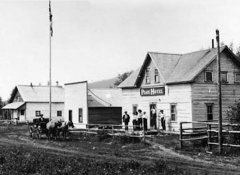 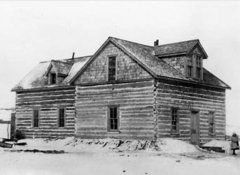 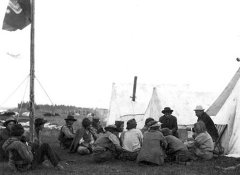 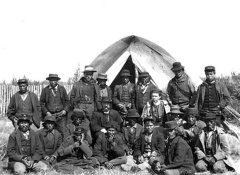 Judy Bowcott & Ken Herlinveaux
Peace River Alberta Canada
Call: 780.332.1086
CONTENT COPYRIGHT All Rights Reserved ©
All historical photographic images & other images on this site are the property of Wineglass Ranch.
All artwork images are the sole property of Jessica Herlinveaux.